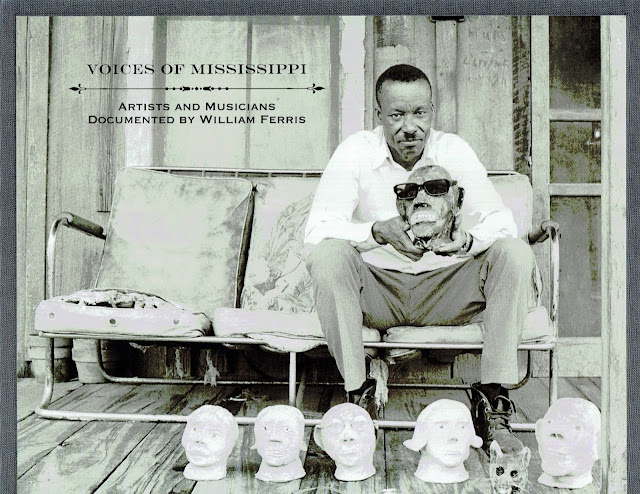 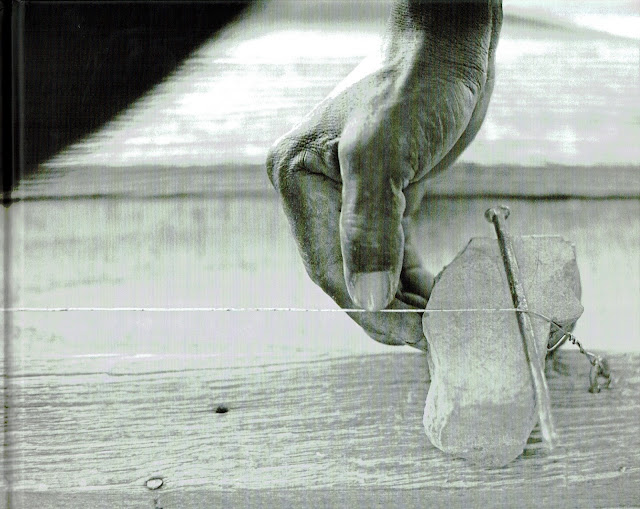 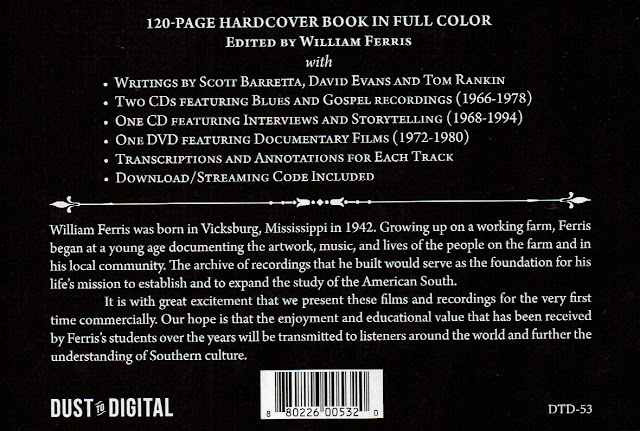 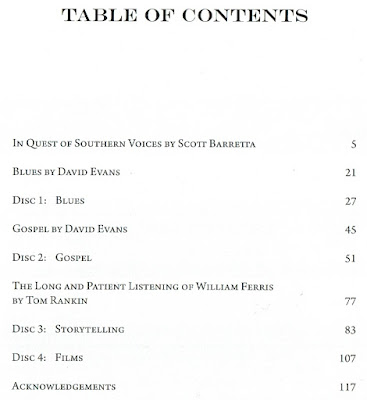 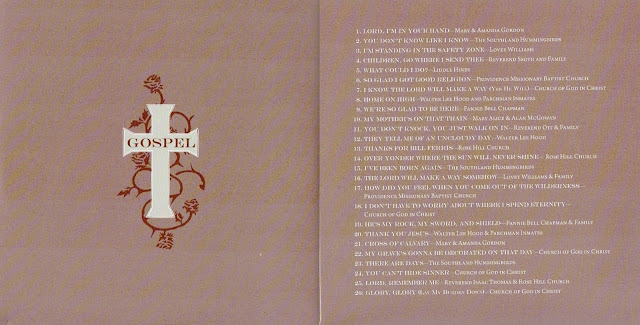 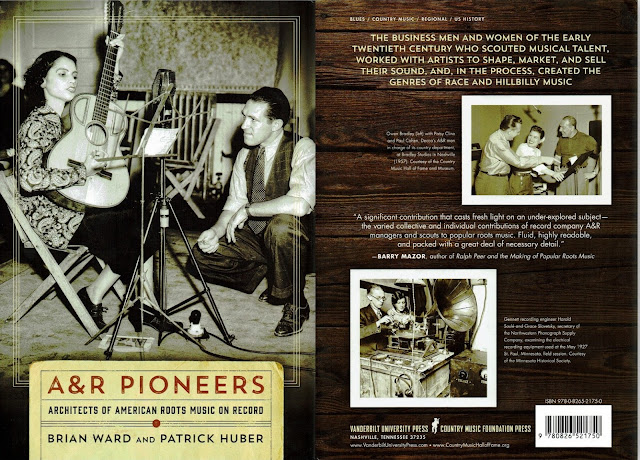 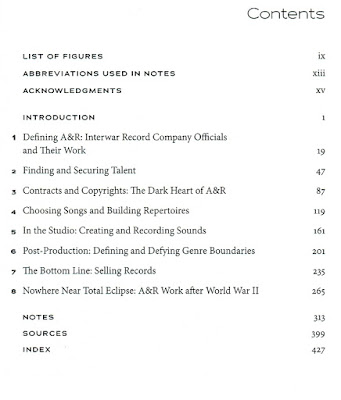 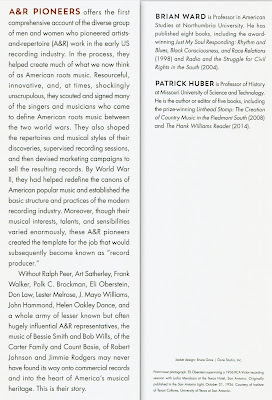 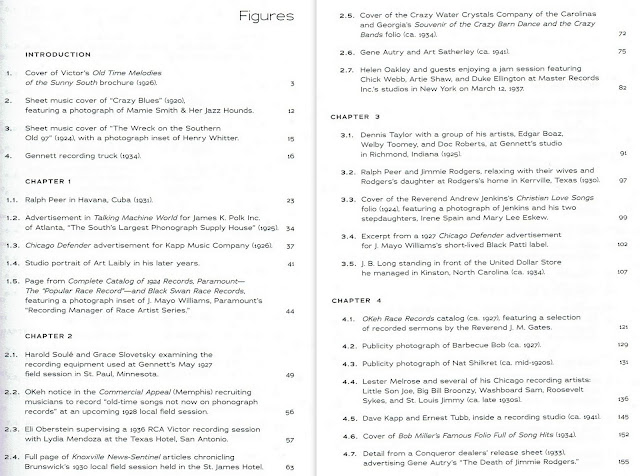 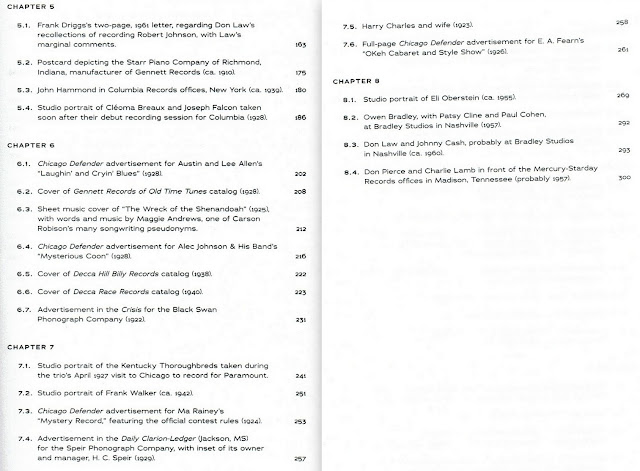 Twist Turner - BLUES WITH A TWIST: Over 50 Years of Behind the Scenes 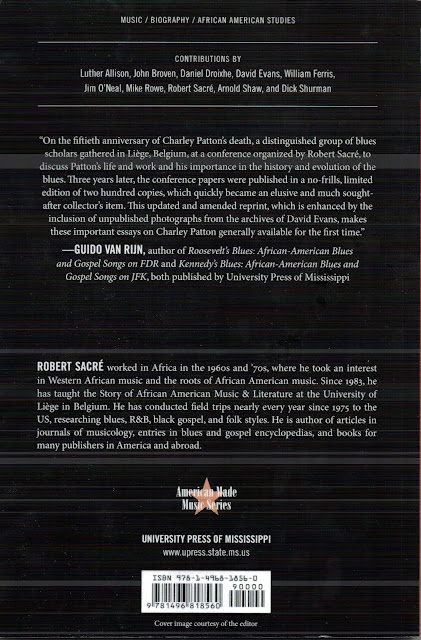 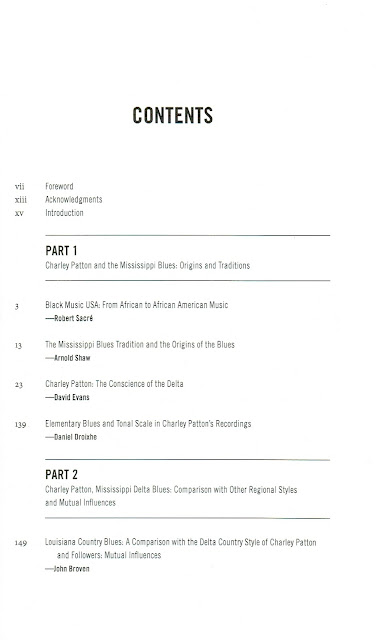 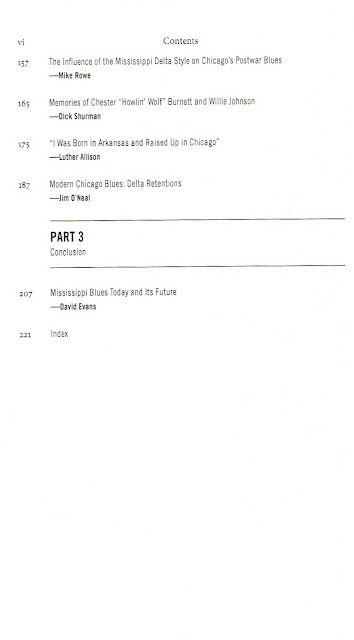 "Spirited takes on a blues powerhouse and his legacy

Fifty years after Charley Patton's death in 1934, a team of blues experts gathered five thousand miles from Dockery Farms at the University of Liege in Belgium to honor the life and music of the most influential artist of the Mississippi Delta blues. This volume brings together essays from that international symposium on Charley Patton and Mississippi blues traditions, influences, and comparisons. Originally published by Presses Universitaires de Liège in Belgium, this collection has been revised and updated with a new foreword by William Ferris, new images added, and some essays translated into English for the first time.
Patton's personal life and his recorded music bear witness to how he endured and prevailed in his struggle as a black man during the early twentieth century. Within this volume, that story offers hope and wonder. Organized in two parts--"Origins and Traditions" and "Comparison with Other Regional Styles and Mutual Influence"--the essays create an invaluable resource on the life and music of this early master. Written by a distinguished group of scholars, these pieces secure the legacy of Charley Patton as the fountainhead of Mississippi Delta blues.
Robert Sacré, Liege, Belgium, worked in Africa in the 1960s and '70s, where he took an interest in Western African music and the roots of African American music. Since 1983, he has taught the Story of African American Music & Literature at the University of Liege. He has conducted field trips nearly every year since 1975 to the US, researching blues, R&B, black gospel, and folk styles. He is author of articles in journals of musicology, entries in blues and gospel encyclopedias, and books for many publishers in America and abroad.
256 pages (approx.), 6 x 9 inches, 24 b&w illustrations "
(
Eingestellt von http://bluesbooks.blogspot.com/ um 09:06 Keine Kommentare: 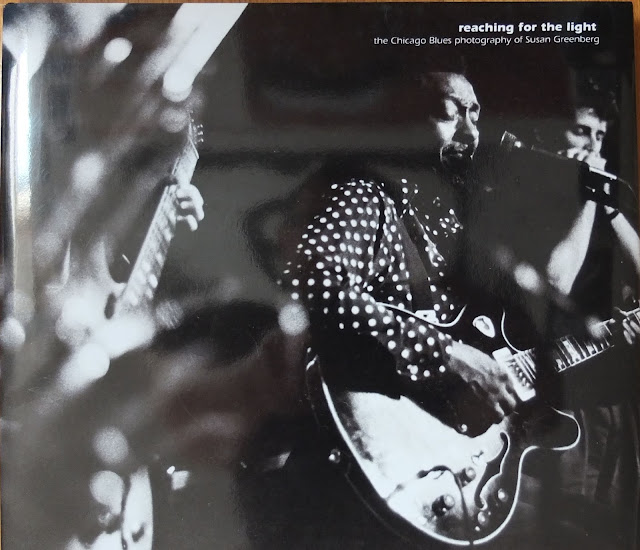 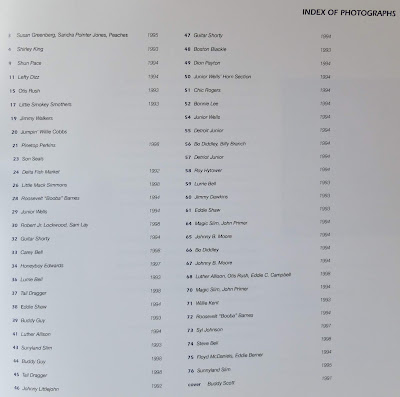 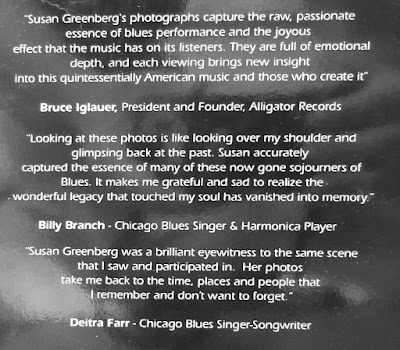 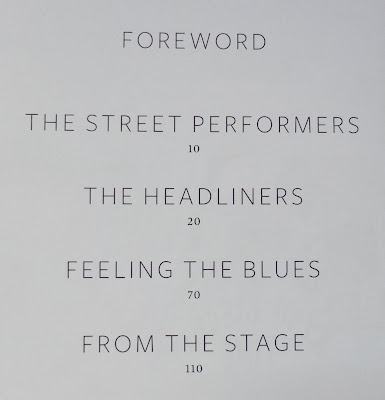 "To commemorate the 30th anniversary of the King Biscuit Blues Festival in Helena, AR, Bob Van Degna collaborated with noted blues music journalist, Don Wilcock to produce "Helena Blues" a celebratory collection of photographs and interviews which seeks to explore the King Biscuit phenomenon and secure the Festival's place in history."